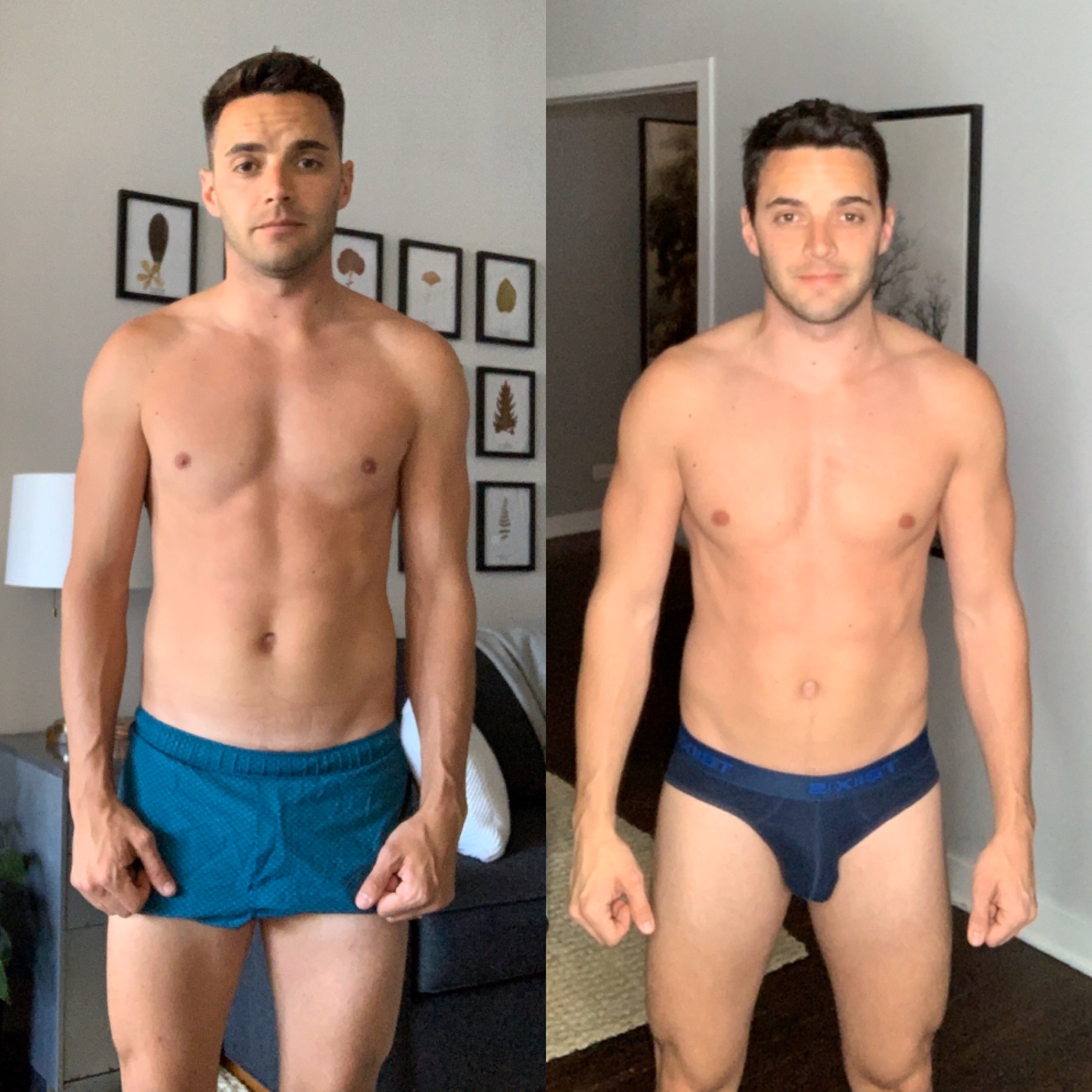 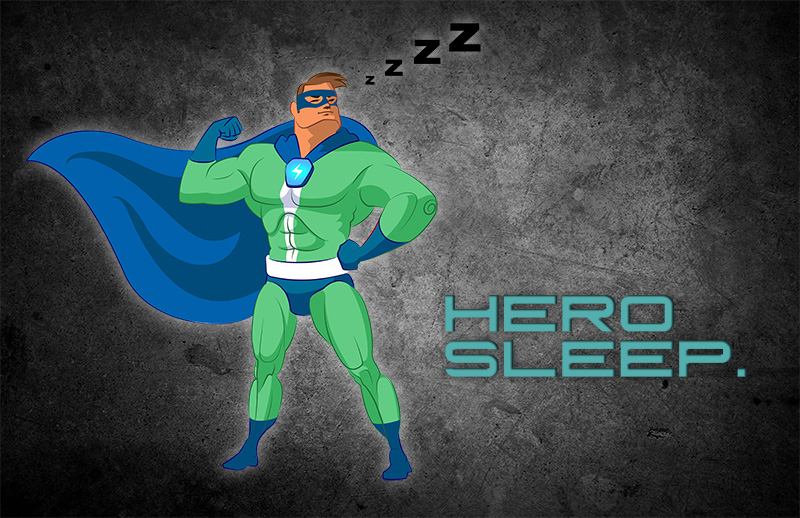 So, you’re eating healthy, exercising frequently and optimally, and for some reason you are still not seeing any significant reduction in excess body fat? Or the gain in muscle mass, you had expected after all those gladiator-like workout sessions?

You are not alone.

People can drive themselves crazy, obsessing over the latest information regarding fat loss, muscle definition and nutrition, but a surprising number overlook one of the most basic and most vital aspects of any fat loss program.

I know, doesn’t sound so exciting right? I wish I could tell you about some new piece of equipment or wonder fruit, but hear me out – once you learn how improper sleep can been tantamount to drinking butter while you sleep, I think you might get a wee bit excited about the prospect of a very easy lifestyle fix that can have a bigger positive affect on your body than anything else.

First things first, I’m already getting bored of typing “adequate sleep”, so here’s what we are going to do, from here on out, I am going to refer to it as HERO SLEEP.

What is Hero Sleep?

Hero sleep varies depending on your age and daily activity level, but for most people, between 7-9 hours of sleep is enough.

How Hero Sleep gets you ripped

Despite what many people think, you don’t build muscle in the gym. During your workouts you are actually breaking down your muscles fibers, causing tiny tears. In response to this self-inflicted damage, your body responds by repairing the muscles and then some, resulting in bigger, stronger muscles. This repair takes place once your workout is finished and your body has time to recover. This is why post workout nutrition is so important, without the right amount of macronutrients, your body won’t have the energy and proteins available to upgrade itself, meaning your muscles are repaired, but no increase in size or strength has occurred.

So, muscles are broken down in the gym, and built during recovery. What is the ultimate form of recovery?

When you sleep, your body’s energy consumption is greatly lowered, allowing any nutrients taken in during the hours before bedtime, to be used to efficiently build muscle.

Lack of sleep can result in something called ‘metabolic grogginess”. Basically according to according to research published in the Annals of Internal Medicine getting less than 7 hours of sleep can leave you hungrier, less satisfied after meals and with less energy throughout the day. Lets break these findings down.

Makes sense. As discussed already, if you don’t get enough sleep, your body doesn’t have enough time to full repair itself, and get is house in order for the next day. So when you go about your daily business, your body is not only trying utilize it’s various energy systems to get you through the day and, oh I dunno KEEP YOU ALIVE – it’s also working over time to fix what it didn’t get to fix when you didn’t get enough sleep.

Unfortunately hunger isn’t solely controlled by willpower. Hunger is mostly controlled by Hormones. According to research published by the Journal of Clinical Endocrinology and Metabolism, getting less than 6 hours of sleep can cause the brain to suppress Leptin, a hormone that makes your stomach feel more full. Moreover Ghrelin, a hormone that stimulates hunger is increases – and ain’t nobody got time for that! And finally, with lack of sleep, comes a rise of cortisol, a stress hormone frequently associated with fat gain and enhanced cravings

Insulin has both good and bad affects on the body. It is anabolic in nature and can be hugely advantageous to muscle growth. However too much insulin in the body is when the problems start.

Insulin is your body’s primary storage hormone. With the right amount of insulin, good things happen – glycogen is shuttled to your muscles and fat cells remove fatty acid and lipid from the blood stream.  With excess quantities of insulin in your body, your body is constantly in storage mode meaning fat cells can’t release fat for fuel.

In one study by the Laboratory of Physiology in Belgium, researchers found that those who didn’t get the recommended amount of sleep had higher levels of Cortisol in the afternoon and early evening than those who did. So far we’ve learned that Cortisol, suppresses growth hormone, and is associated with fat gain and cravings..

Cortisol is also catabolic – it breaks down body tissue, namely the loss of muscle mass. Not getting Hero sleep can actually undo all your hard work at the gym by actually catabolizing your body’s hard earned muscle. Man, Cortisol sucks.

We’ve already established that with the release of certain hormones, it can take more food to make you feel full. What about mentally satisfied? Think you had that under control? Think again. Not getting Hero Sleep can impair your complex decision making abilities, by affecting your frontal lobe. Basically having your own brain work against you. Fun.

We’ve already established that with the release of certain hormones, it can take more food to make you feel full. What about mentally satisfied? Think you had that under control? Think again. Not getting Hero Sleep can impair your complex decision making abilities, by affecting your frontal lobe. Basically having your own brain work against you. Fun.

So there you go, by not getting HERO SLEEP, you are greatly limiting your body’s ability to progress. Motivating yourself to go to the gym, working hard, working smart, eating right – those are all the hard things. Getting Hero sleep, is the final piece of the puzzle, is super easy, and will get you the most bang for you buck. 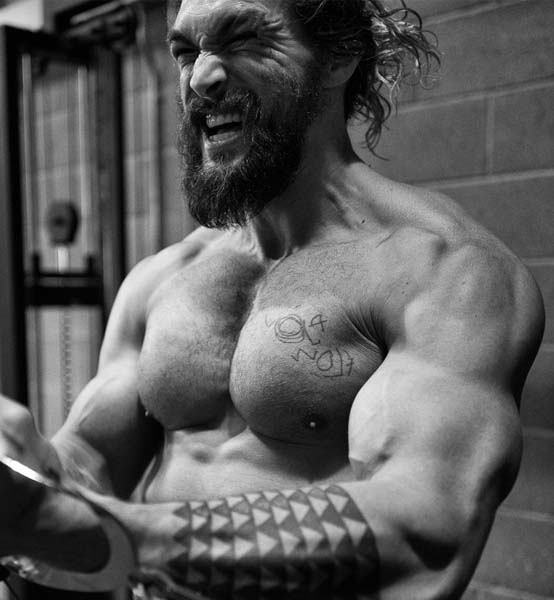 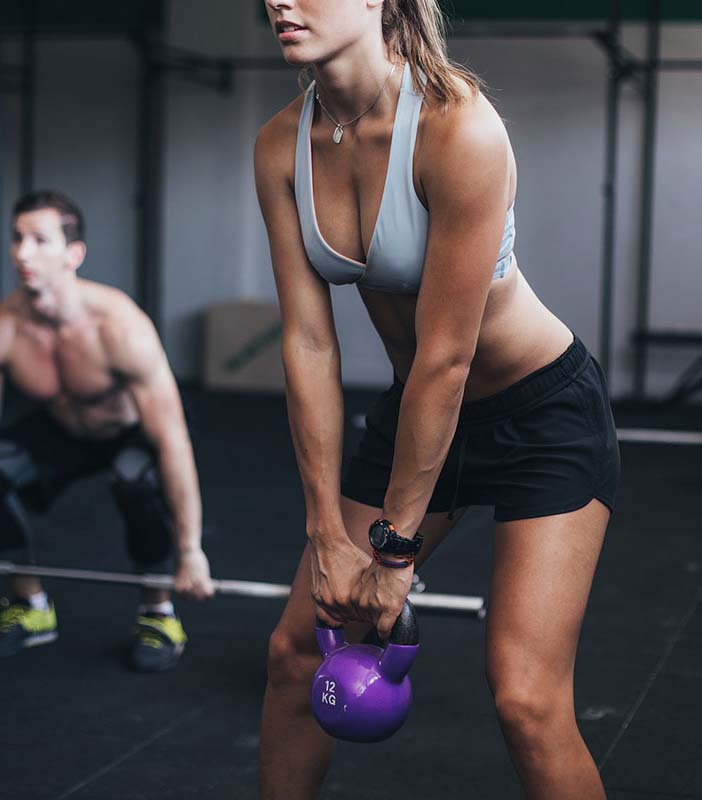 CROSSFIT, YOU LIED TO ME. 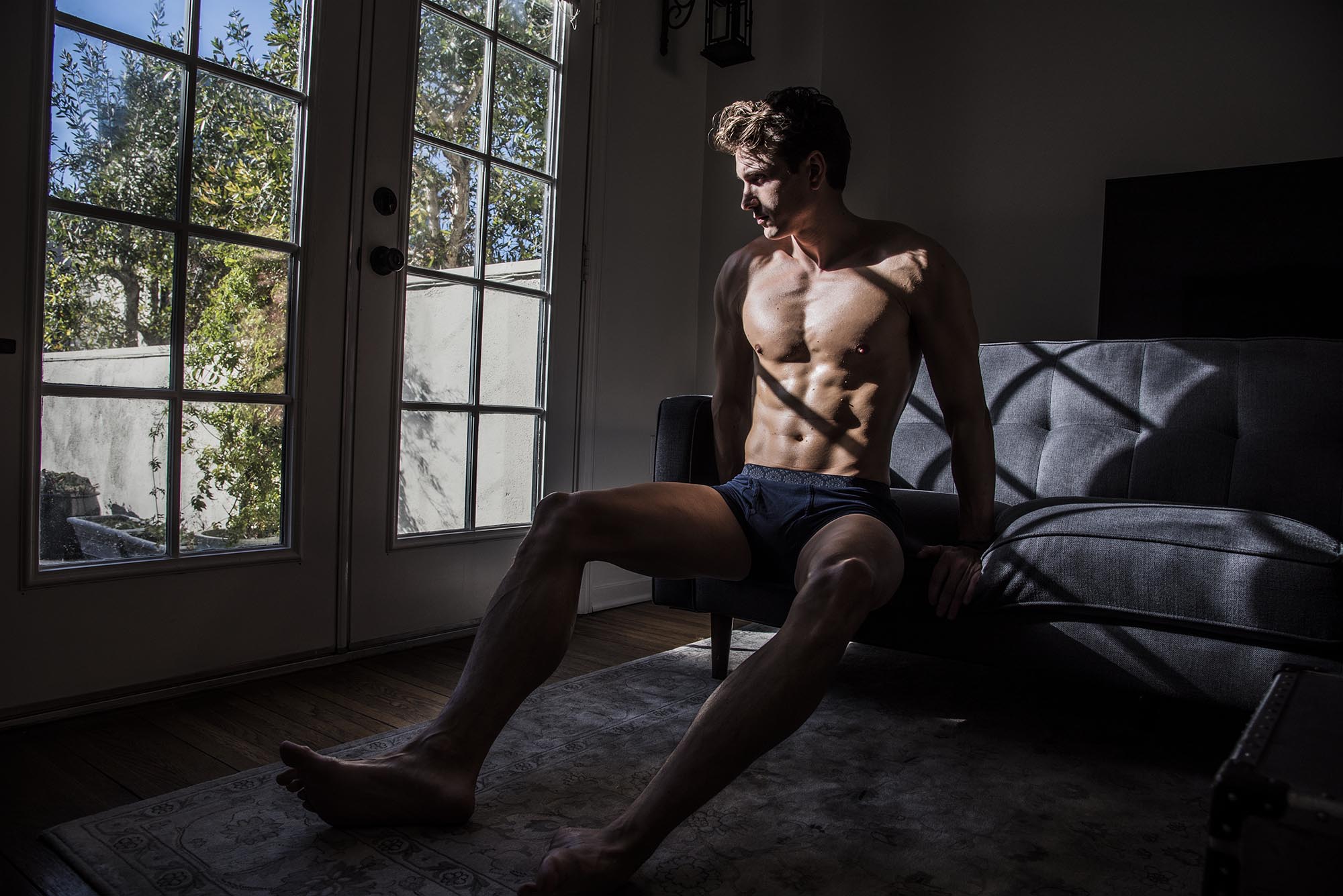 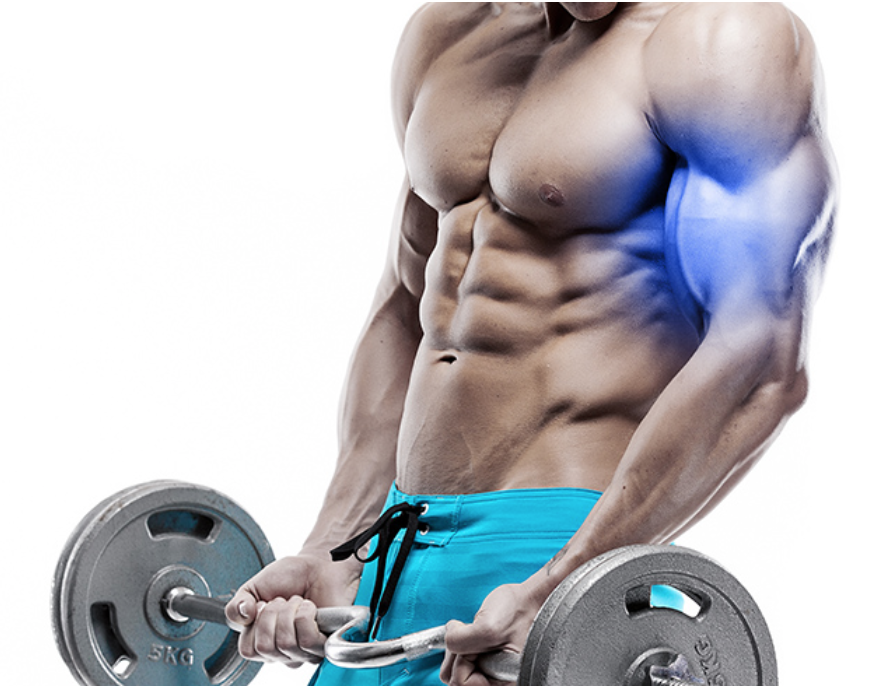 HAVING TROUBLE ENGAGING THE CORRECT MUSCLES?

CROSSFIT, YOU LIED TO ME.

HAVING TROUBLE ENGAGING THE CORRECT MUSCLES? 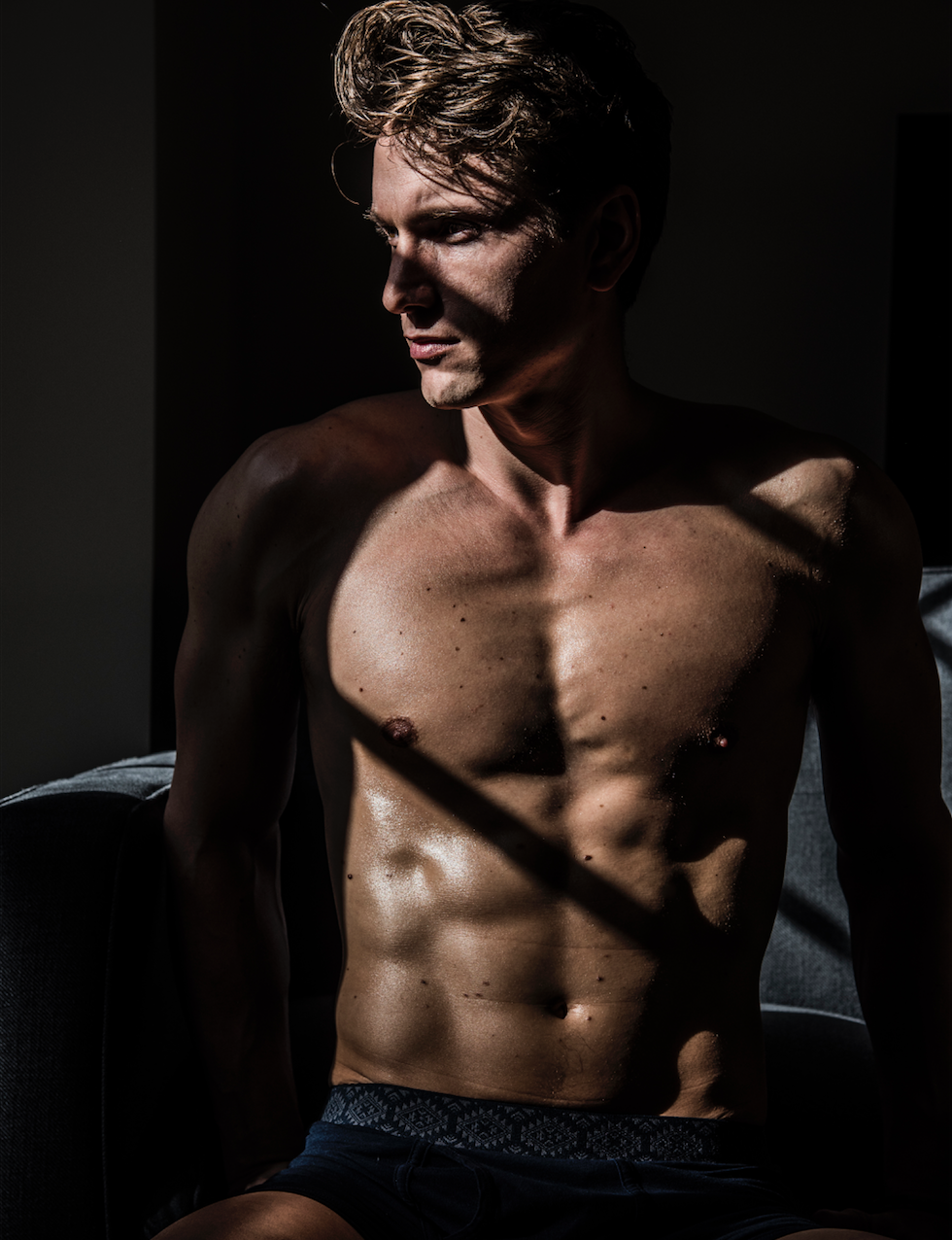 Want to work with one of Hollywood's top personal trainers but don't live in Los Angeles? No problem...

I train clients all over the world whereby I take complete control of your training program. Everything from your macro training strategy to your daily workout routine with customized technique tips tailored to you and your body. Together we'll get you the body you deserve.